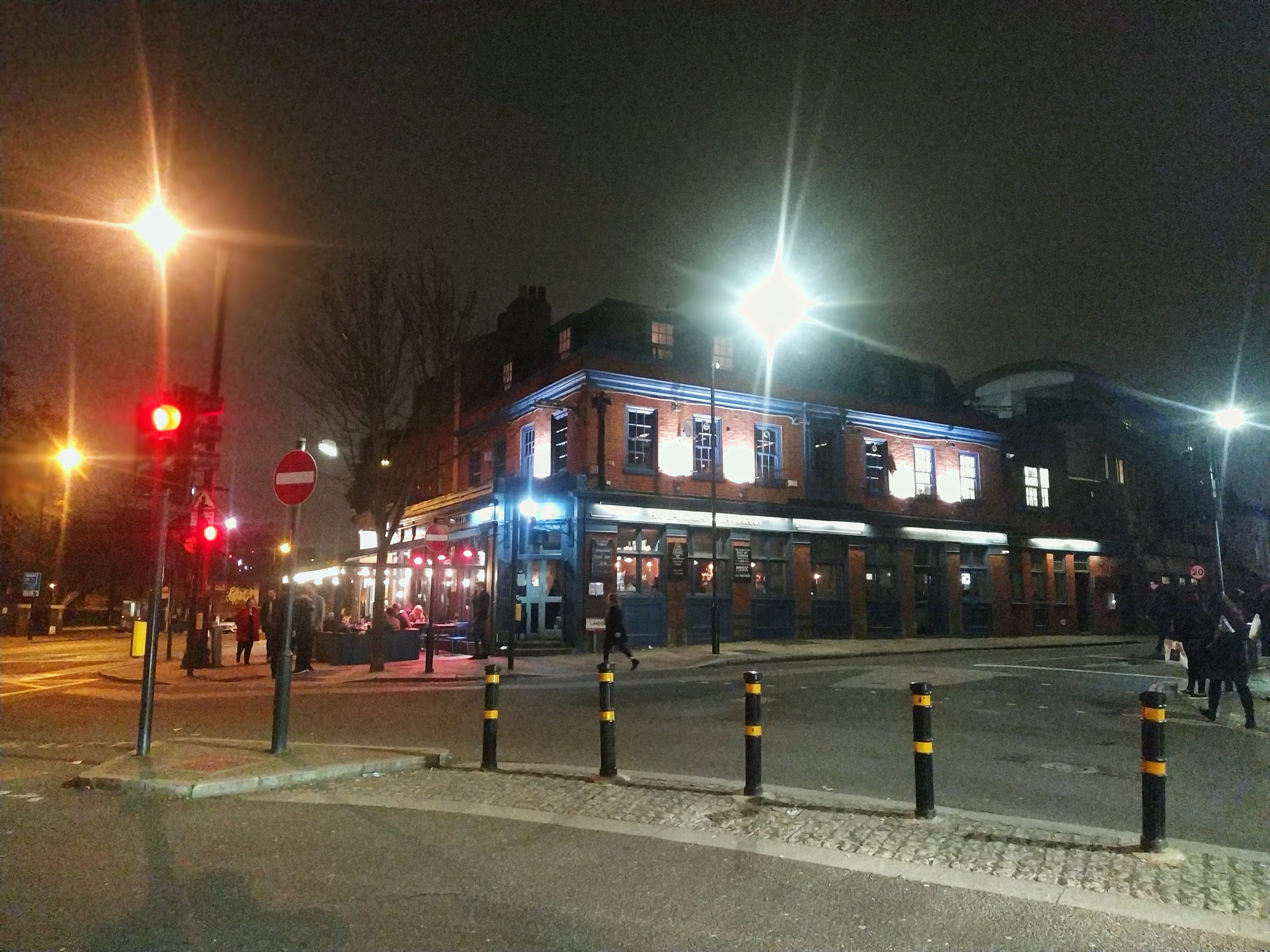 There are restaurants, bars, pubs, discos …

There are several cocktail bars offering alcoholic and non-alcoholic cocktails. Almost every business has its own garden where smokers go to smoke. I walked across the long street and watched as many people were in bars, pubs and restaurants. I can say that you don’t sit here without a reservation. Also interesting are the bars and pubs. In the UK, if you look for less than 25, they will automatically ask you for an ID, which is a Czech ID card. However, another point of interest was that they do a personal search. They are wearing a jacket, trousers and some ladies have to show their handbags.

There was a typical pub on Clapham’s corner. There were dozens of people out there, so I thought it would be a good pub.

And also, yes. A lot of kinds of beers, super bartenders and great atmosphere. You will also get a so-called live beer in this establishment. I’m not such a big beer connoisseur, but I was told that these beers are not fueled by any CO2 or anything like that. Is the barrel – there is a pin in the barrel – the pin is removed – it is inserted into the barrel of the hose – it is connected with the tapping equipment – beer tapping? This beer is tapped the same way you have a well in a cottage. Beer pumping.

However, I got 150, – Heineken. To sum it up, yes for me. The pub is boiling, mixing some cocktails, serving very good beer, great staff, a magical atmosphere…

I recommend this pub