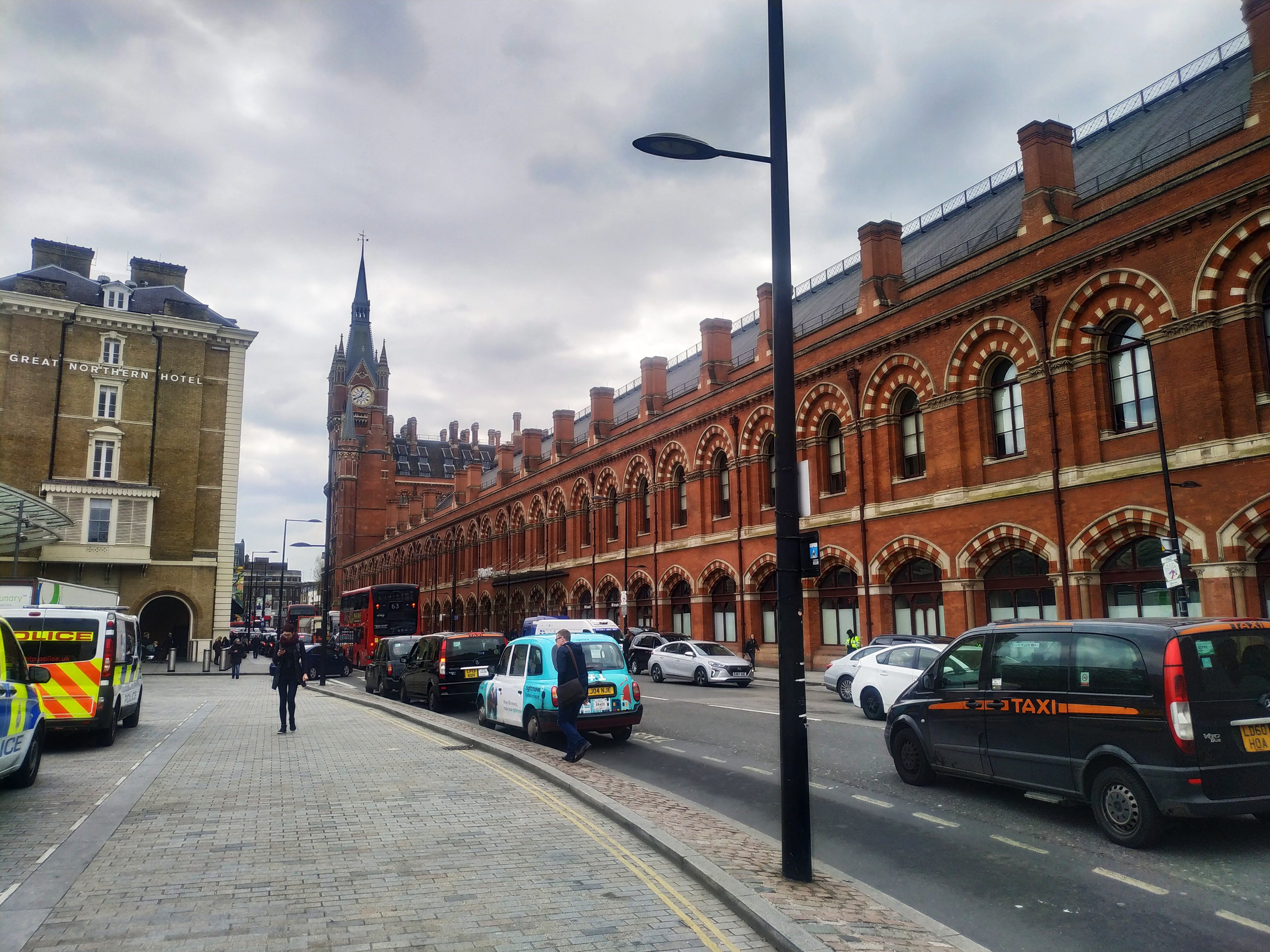 The feeling of writing a review and seeing you were in a business that was only open for three weeks.

I would recommend to everyone a similar blog to my. I know I’m not a good writer, but I’m trying to communicate my feelings when I visit different businesses.

Thanks to what I do, I meet so many new people from all over the world.

I got out and started in some direction. All fast food, supermarkets…. Nothing that interests me.

Way back, but another way. On the way back, I see an interesting café, but it was full. I continued. When about 5 min I saw another. She was inconspicuous. An old style that I never liked in the past.

Only here in London did I change my mind about this style. Now I don’t care if the cafe is crumbling or has crystal chandeliers. Now I know it’s not all about the visual aspect of the business, but about the overall impression.

There is a big thing that can be done from the flop, which can be successful. You just have to know how to do it.

So what happened to me today? NO – an ordinary cafe. I’ve never met such a friendly approach. The guys asked me to order. Espresso won. However, espresso has changed my life. It is said that one has to drink to wine. It’s not the same with coffee. Today’s coffee belongs to the top 3 coffee I’ve ever drank in my life.

After I paid, I asked politely if I could take a few pictures. And then it started… Guys asked about my blog. They were terribly surprised that this was still being written. Boys offered me free coffee for water. When I left, I thanked and said that I had no better coffee. They thanked and one of them wrote to me three more cafes to visit in London. He told me that in his opinion they were the best cafes in London. I thanked and left. Suddenly one of the young men calls me and gives me a card. I ask what’s going on. It explains to me that every 9 coffee is free. He put a card on the counter, gave me an 8x stamp on it and said he hoped to see you soon. This is a hell of a good approach.

Now I have written this review and I am looking for a Google address for this cafe. There is no coffee shop on Google Maps. I look at FB pages and find out that the guys opened on March 23, 2019. Good luck and success in the future.

I recommend the café with all ten fingers